I had an eventful winter, because I moved to a different city and got a new job. But I still managed to read a bit! So here’s another reading list compiled mainly of books I have read and some books that I haven’t. Peppered with springtime imagery. 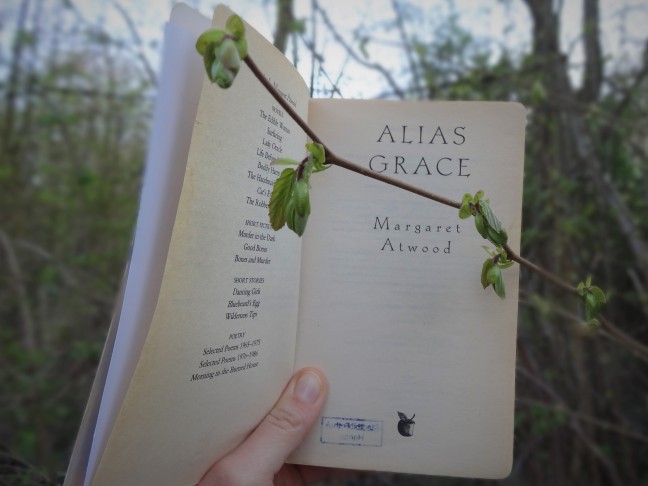 So… Let’s start with those I already read! Because anything else would be weird.

The Art of Asking by Amanda Palmer was very touching. Basically, it gave me back my faith in humanity. It is based on a TED talk. So if you are undecided, watch and decide. As a person who likes to dabble a bit in the arts, I found this very reassuring, comforting even. Yes, there is a bit of privilege to dismantle. But it never hurts to give your soul a little back-rub and this is what this book did for me. My recommendation: Go read it already.

In my last list, I had not yet read Prodigal Summer by Barbara Kingsolver, but I have now, and I can recommend it wholeheartedly. Her descriptions are, please excuse the overused expression, strikingly beautiful. The way Kingsolver writes about nature is extremely palpable. She takes you on a sure-footed walk through the woods of rural Virginia and into the lives and minds of some very special people. I love her attention to detail and she never slips into that puddle of kitsch. Luckily, Kingsolver also wrote a few more books. 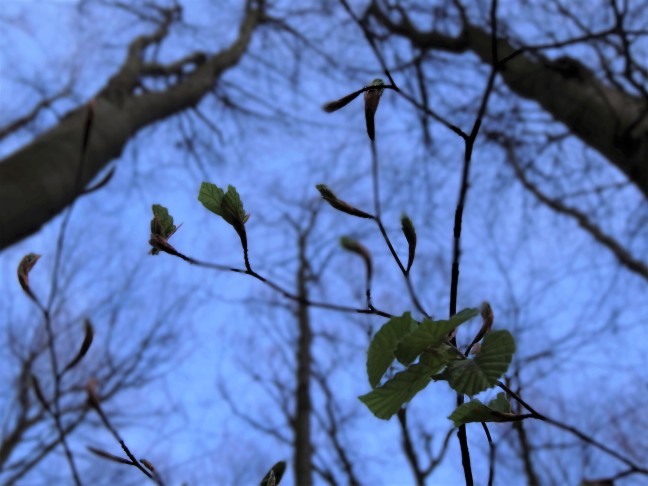 Walk through Walls is the autobiography of noted (or notorious?) performance artist Marina Abramović. I knew a little bit about her, because I saw the documentary The Artist is Present. She seems to be a very unusual person with an unusual life. Her childhood and youth in Yugoslavia was probably the most interesting part for me, because I knew nothing about that part of her life yet. I can understand some of the controversy around her practice of drawing inspiration from indigenous art, though. Nevertheless, an interesting read.

Visit Sunny Chernobyl by Andrew Blackwell may be the most sinister travel book I have read so far. The author visits polluted places around the world and writes about his experience. He is so convincing in parts, that I briefly considered going on a boat tour in the Exclusion Zone around what’s left of the reactor. I had heard of many of these places and this book kinda takes you there, without the risk of radioactive contamination.

Nutmeg by Maria Goodin is a story full of food metaphors and that alone is a reason to read just about any book. It is also full of heart and wit and there is a bit of hardship in there, but quite artistically wrapped. The fictive stories of Meg’s childhood all involve some kind of edible delicacy and a lot of good-natured humor. Those tales are some of the most heartwarming content I have read in a very long time, and I am not the sentimental type.

Born a Crime by Daily Show host Trevor Noah is one of the best autobiographies I have read in a while, because it is very nuanced. The story of Noah’s childhood is smart and funny and tough and really, really, well written. This memoir tells the tale of his coming-of-age in South Africa during and after apartheid. The title refers to the fact that Noah was born to a black mother and a white father while relations between black and white South Africans were still punishable.

The Girl on the Train by Paula Hawkins was a tough read, too. You have to be able to stomach quite a lot of violence against women and several abusive relationships. The unreliable narrators are extremely good, though, and that’s the reason I can still recommend this book. It is an excellent mystery/thriller with a great sense of suspense. (There is also a movie.)

Where’d you go Bernadette? by Maria Semple also includes a failing or flailing romantic relationship, but with a much lighter tone. Plus you get to experience a loving mother-daughter relationship and go to Antarctica! The characters are both funny and insightful and work well for the setting. 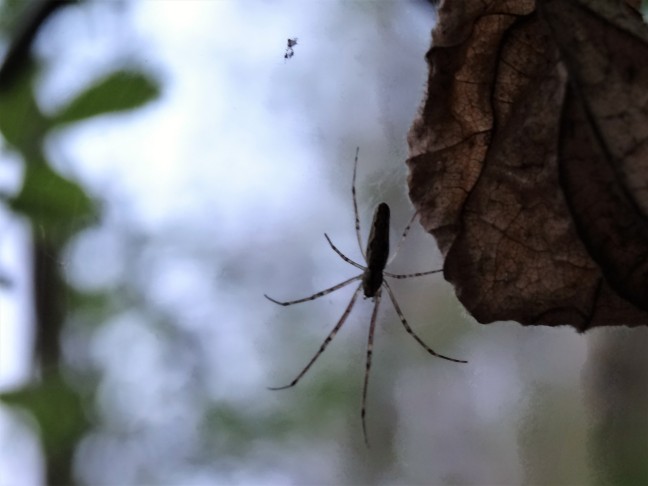 I am also adding a German edition of Grimm’s Fairy Tales to my list, because I live in Grimm city now. Ok, so the place is called Hanau, but it is the city where the brothers Jacob and Wilhelm Grimm were born and I think that’s a good enough reason to revisit the original “Kinder- und Hausmärchen” with all the gory details.

I got a membership of the Hanau city library last week and checked out a few books already, because of course I had to, seriously, there was a huge house full of books, what did you expect me to do? 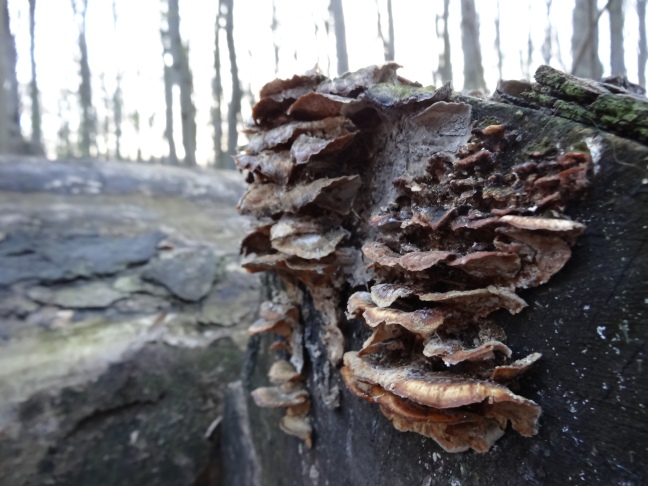 And I always take recommendations 🙂

I love books, food, wine and traveling and appreciate the good, yet simple life.

I daydream a lot, cook often, and bike everywhere.

People rarely believe me, when I call myself an introvert. I seem to function well.

I love my freedom with a capital F. I think of myself as resourceful, independent and optimistic. Friends and enemies have called me a free spirit. They are probably right.